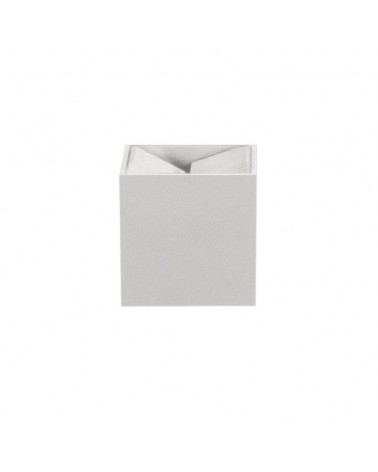 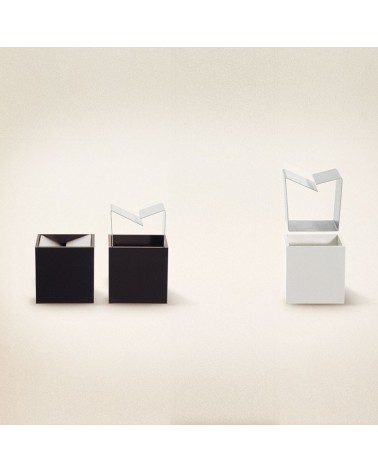 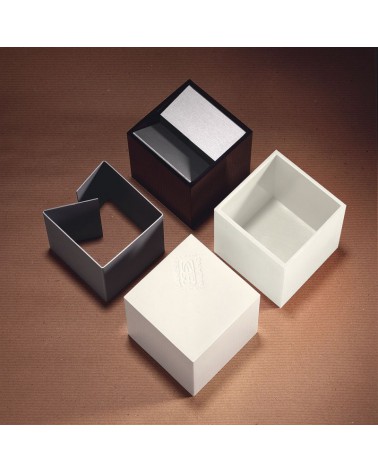 Thanks to SSL (Secure Sockets Layer) technology, all information sent through this site and payments made are safe.

Deliveries are expected within 1-2 working days. For orders over € 100, shipping is free.

Possibility of returns within 10 days from the date of receipt of the goods.

The cube ashtray is one of the cult objects of Italian design.

It is an extremely simple object: a module consisting of a polymer cube open on one side and a folded steel strip.

The object is extremely functional: it contains the ashes and butts, hides them from view and prevents them from being accidentally spilled.

The cubic ashtray, from which an entire family of objects was born, including the Canarie desk service and the floor ashtray, is present in the design collections of all the most important museums in the world, including the MoMA in New York.

Bruno Munari is one of the leading protagonists of 20th century art, design and graphics in Italy.

During his artistic career he has kept his creativity unchanged in support of his investigations on form, experimenting and communicating it through words, objects and toys.

He began close to the current of futurism, participated in the collective exhibitions of the Pesaro Gallery, the Venice Biennale and the Quadrennial of Rome and Paris, but then he moved away from the current to research more in the fields of form and color, and the aesthetic autonomy of objects. Among his most emblematic works we find the "useless machines", mechanical devices that investigate perceptual possibilities, presented as "experimental models intended to verify the possibilities of aesthetic information in visual language", works that precede optical art. From 1934 to 1936 he devoted himself to abstract painting.

He was the founder together with A. Soldati, G. Monnet, G. Dorfles of the MAC (Movement for Concrete Art). Since the 1950s he has been producing “concave-convex” sculptures, “positive-negative” paintings and three-dimensional experimental models. In his life he has received several awards such as the Compasso d'oro of the ADI (1954, 1955, 1970 and 1995 for lifetime achievement), the Japan design foundation award in 1985, and the honorable mention of the New York Academy of Sciences in 1974. . 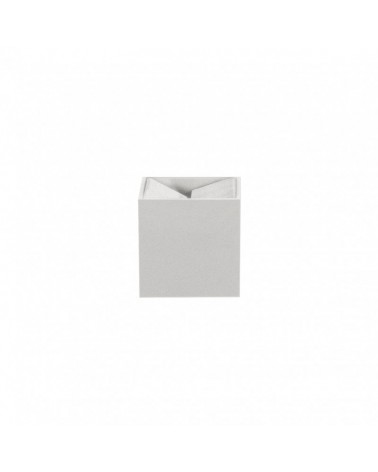